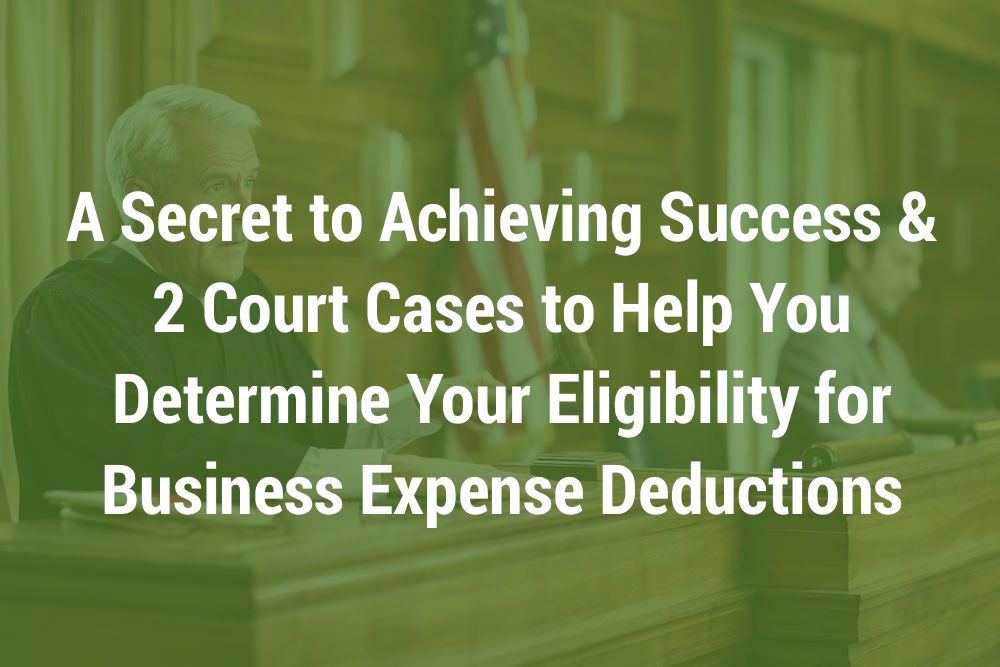 People always say that if you want to achieve your goals, the fastest way is to learn from those who came before us.

Like doing wall walk at the gym, for the longest time I couldn’t do this movement. Thanks to my awesome coach Rachael at Radix Performance Centre, I finally did it!

I have always had my life coach, Ryan Hindmarsh. He taught me about time management and daily planning. I’ve come a long way, still struggle at it most of the times, but it is at least a work in progress. I am improving, slowly but surely.

I walk up to him at the conference during the break and ask him to be my coach. ?

Who’s better to teach me to run my business than someone who’s done it before?

For the entrepreneurs who’re struggling out there, you’re not alone. Hire someone who’s done it before. You may think that it’s expensive to hire a coach and you know what you are doing. Business coaches can point you to the quickest and easiest path to achieve your goal!

Tax law is complicated in Canada.

When you think you are eligible to deduct an expense, you sometimes get shut down by the Court.

Here’s the landmark case, Stewart v. The Queen 2002 SCC 46, that established the two step process to determine whether a taxpayer’s activities constitute a source of business or property income.

(This process is then used to determine whether you can deduct a loss you incurred or not.)

An experienced real estate investor purchased 4 condo units for which he earned rental income. He only paid $1,000 cash for each unit to acquire them.

As you can imagine, the units were highly leveraged. As a result, he incurred large interest expense year after year.

The projections provided by the developer were showing negative cash flow and income tax deductions for a ten year period. The actual rental operations were worse than projection.

When you report losses on your tax returns and get money back, the Tax Man doesn’t like it.

Losses were initially disallowed on the basis that he had no reasonable expectation of profit.

The taxpayer appealed to Federal Court of Appeal and won the case.

The judge established the two step process to determine whether a taxpayer’s activities constitute a source of business or property income.

The taxpayer’s rental operation clearly had no personal element in it. He was not using the properties for himself. It was not a personal hobby. The nature of activity is clearly commercial, as in this case, the taxpayer’s pursuit of profit is established. This satisfied the first step.

In order for an activity to be classified as commercial in nature, the taxpayer must have the subjective intention to profit and there must be evidence of businesslike behaviour which supports that intention.

Of course, this was a great win for the Canadian taxpayer. CRA can’t simply disallow our claim because we are incurring losses and claiming money back.

In this case, the taxpayer is a lawyer. She was a full time employee, taught law part-time and carried on a private law practice for some 10 hours per week.

CRA disallowed her business losses from 2011 to 2014 incurred as a result of her part time law practice.

To me, she carried on her part time practice and incurred a loss. It’s clearly commercial in nature from the principals above. How could CRA disallow the losses?

Turns out, because she stated that one of the objectives of her practice is to assist persons of modest means and that she was also seeking more teaching assignments, these were evidence to support that her intention was NOT solely with a view to make profit.

Yep, the law is confusing.

Always be cautious when you are deducting business loss. 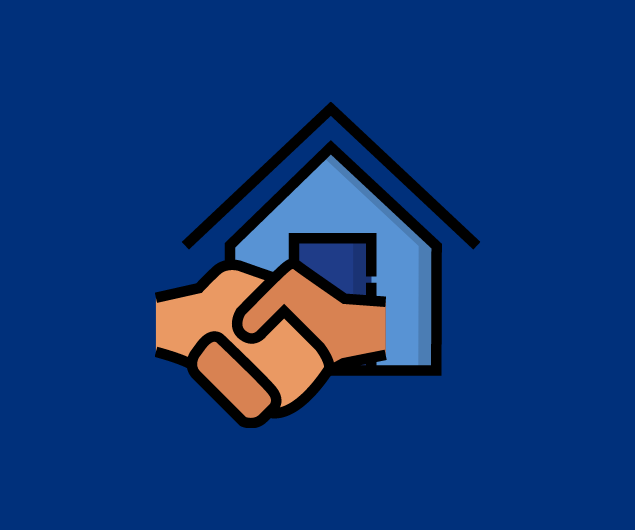