New Residential Housing Rebates: You May Lose Them in These 4 Common Scenarios 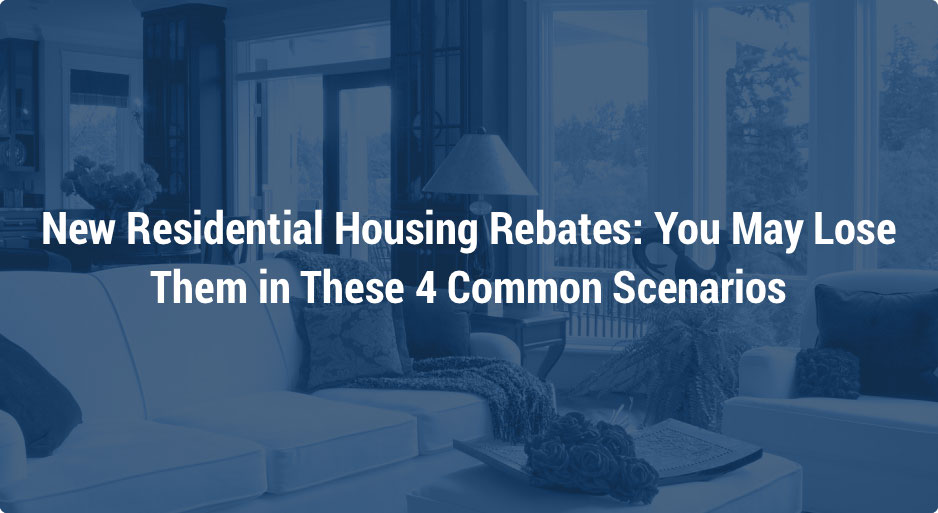 On this past Election Day, I ended the 6 week fitness challenge at our gym.

We did a few workouts and achieved all our personal records on certain lifts.

And as part of my goal to improve my clean (one form of weightlifting), I was able to set a new personal record at 95lbs!

That was pretty awesome! And I still have room for improvements!

I don’t know how much of this can be attributed to the last 6 weeks, but I do know that these improvements did not happen just over night. It’s been close to two years of dedication at the gym.

No difference in this Election.

The US people would prefer a new voice (sometimes racial and sexist) over something more certain and calm.

I don’t think I know enough or to be in a position to comment on the US Election, but I did have heartache from watching the presidential election unfold.

CNN political commentator Van Jones comments resonated with me the most.

We are definitely entering four years of uncertainty.

Last week, we discussed what I learned about principal residence exemption from attending the professional development course hosted by Louise Summerhill, a tax lawyer who works at Aird Berlis LLP.

As a result of recent media coverage and also the fact that many people are found not complying with the law, CRA has been focusing their auditing effort in the real estate related activities.

Between April 2015 and September 2016, CRA had completed over 13 thousands audits in Ontario alone.

Close to 11 thousands of these audit cases are specifically related to the GST/HST New Housing and New Residential Rental Property Rebates.

They recovered $210 million in total, $144 million was related to the HST New Housing and New Residential Rental Property Rebates.

The amount recovered in BC is substantially lower.

I discussed in my previous blog post how the rebates work.

Generally speaking, if you intend to move into the property at the time when you sign the agreement of purchase and sale, you are qualified to claim the Housing Rebates.

For many people, you claim the Housing Rebates through your builder, as you are eligible to assign the right to the builder to claim it on behalf of you.

This essentially lowers your purchase price by the Housing Rebates amount.

The problem is, more often than not, that new builds are delayed. It can take 4 to 5 years before you can close the property in your name.

More often than not, circumstances change and the newly built is not longer a perfect fit to the buyer’s personal situation.

He may move in for a while and realize that the new place doesn’t work for him anymore. Or he can choose to sell it immediately (before or shortly after closing). He can also choose to rent it out.

Many taxpayers then get hit by a tax bill asking them for the Housing Rebates back. This can be as high as $30K.

Housing Rebates are different from Principal Residence Exemption. You qualify to claim Housing Rebates if you intend to move into the property at the time the agreement of purchase and sale is signed.

Intention is tricky though. How do you prove your intention?

This is not meant to be an exhaustive list, but do make sure that you keep all the hydro bills, all government records address updated, kids parties, emails, any documentation that can prove that your intention was to move into the place.

What if you and your wife are both on title?

In one of the cases discussed in the course, both husband and wife were purchasing the condo together. One spouse lives in it only during the weekend while stays at a different location for work during the week.

CRA was not correct. The couple took the case to court and subsequently won.

What if you and a few unrelated friends bought a new built together?

Everyone has to intend to live in this new built as the primary place of residence.

If you and three other friends bought a one bedroom condo and declared that the intention was to move in and claimed the HST Housing Rebate, that’s probably not going to fly.

Only the person who lived in the property would be qualified to claim the HST Housing Rebate and ONLY that portion of it could be claimed. 🙁

On the other hand, if you and the other three friends bought a new four bedroom house together and intended to reside at the property, you may be qualified to claim the full HST Housing Rebate.

Now say circumstances change, friendship broke down and you guys decided not to live together anymore before the new built is completed.

You sell the new built on assignment.

You now have to pay HST on the assignment fees! Yes, it is a taxable supply under the Excise Tax Act.

CRA took the position that the portion related to the deposit paid to the builder would still be subject to HST, but one subsequent court case had concluded otherwise. So no HST on the deposit portion.

What if you are the buyer of this assignment? Can you still qualify for the HST rebate?

Typically speaking, when you purchase an assignment of new built, the lawyer usually prepared the direction of title change and that’s the end of the story.

CRA seems to be taking the position that it is not sufficient enough because the buyer did not absorb all liabilities from the initial seller.

It is unclear at this moment whether a direction of title change is sufficient to qualify the assignee (the buyer of the assignment contract) to claim the HST Housing Rebate, provided that he is intending to move into the property.

If I were to purchase an assignment deal, I would definitely consult a lawyer to make sure the proper documentation is done.

Depending on the purchase price, provided that you intend to move into the property, it may be worthwhile NOT to assign the right to the builder to claim it on behalf of you.

Instead, you put in the form to claim it yourself so that you can include the HST paid on both assignment fees and the new built. 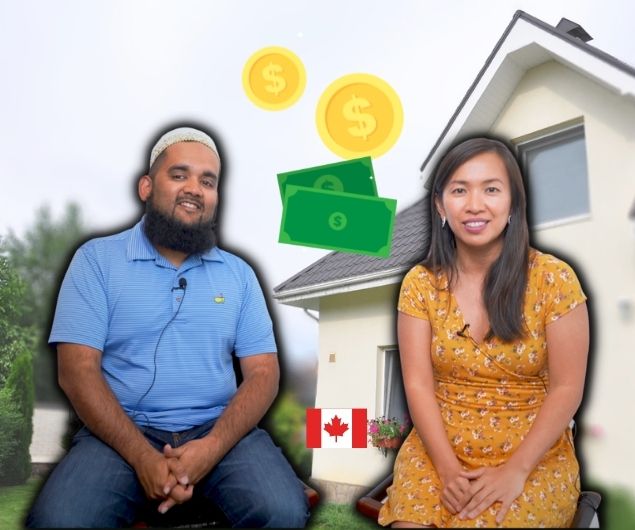 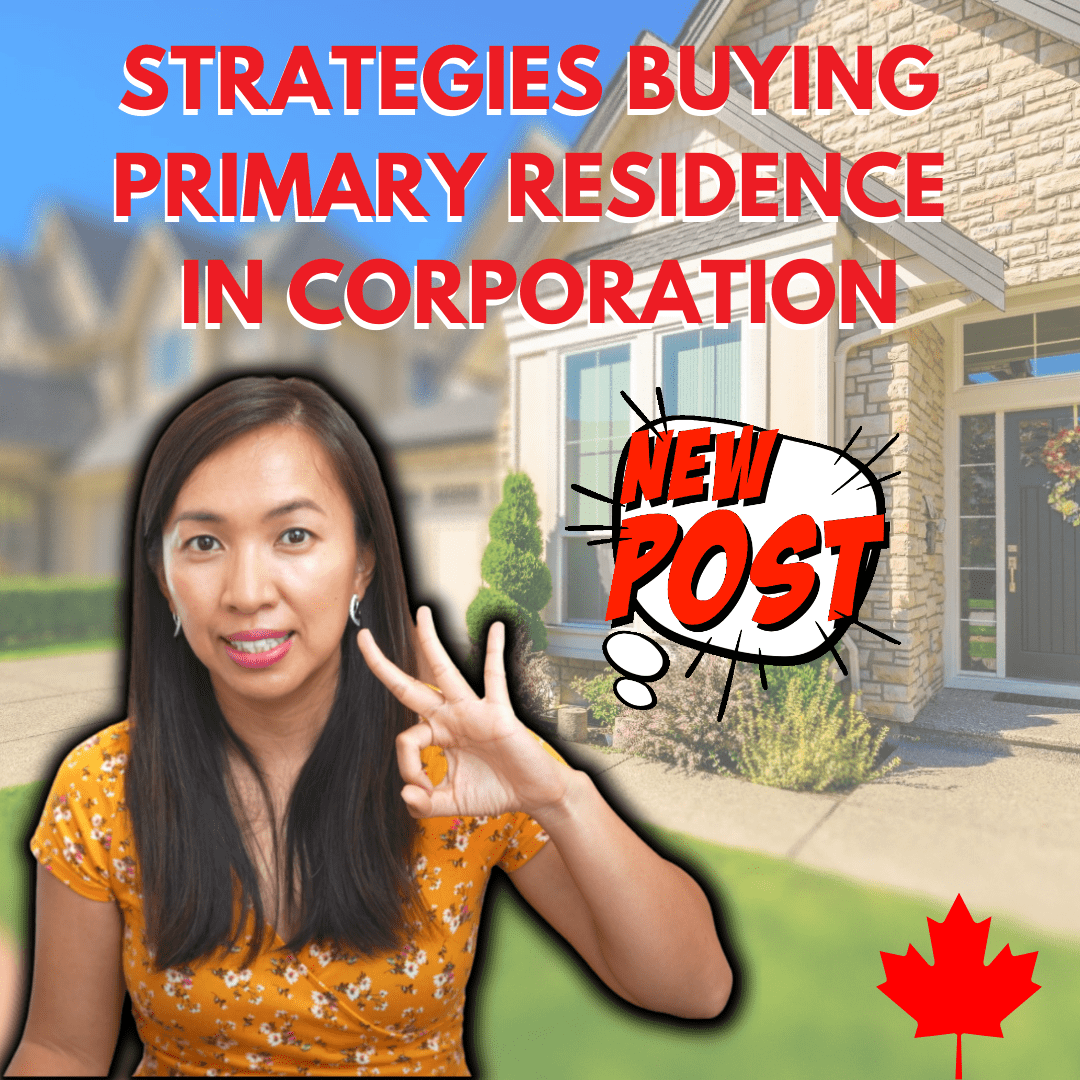 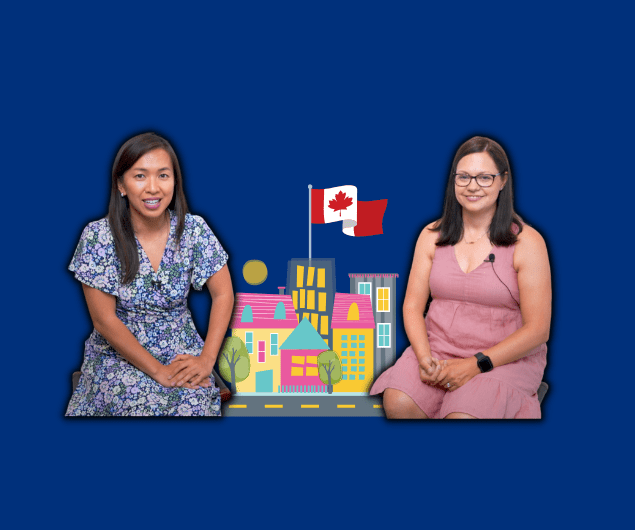 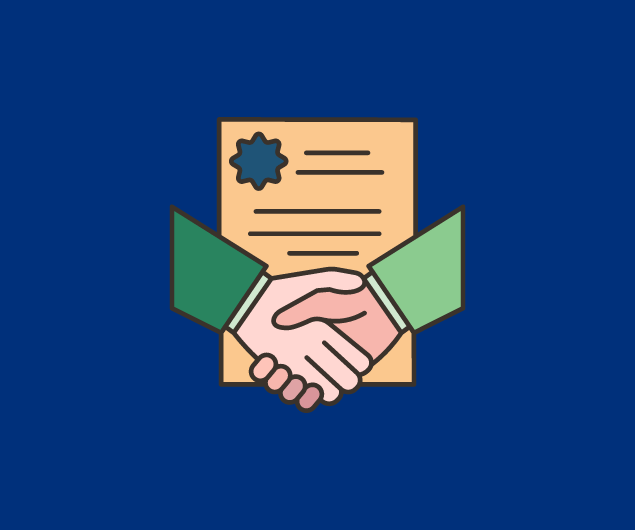 … if you end up renting the place, could you not correct/rectify this with CRA and then claim the HST under the rental rebate program? How would they treat this?

You can definitely rectify the problem with CRA by filling out the proper form.
The catch is that you have to do it as soon as possible, before they send you a letter asking for your money back and interest.
And anything you do to rectify likely will be subject to the filing deadline.

Hey cherry if i was the first person to move in and maintain my principal residence status and claim the rebate but then decide to rent out a few rooms in my house, what happens?