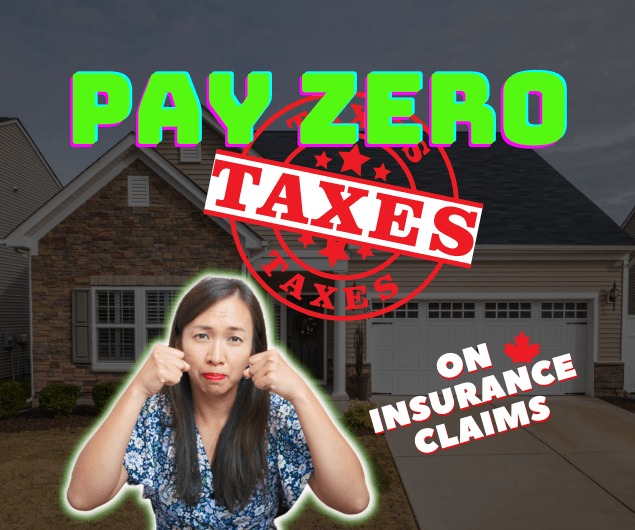 Have you ever suffered any losses from your rental property?

A client of mine came to us with some unfortunate news. His rental property got completely burned
down.

Thankfully, he was able to recover from the insurance company the replacement cost of the property
and loss of rent.

He heard that insurance proceeds are non-taxable, but he wasn’t sure if that was the case.

He’s trying to decide if he should take the insurance money and sell its vacant land. He’s under the
impression that insurance proceeds are not taxable. But… is it true?

Now, let’s use some numbers to explain.

Say, he received $700,000 in total from the insurance company as compensation.

Not rebuilding, not repurchasing another property

First of all, compensation received as a result of loss of rent should be reported as rental income.

Mortgage interest and other related cost that are incurred for the purpose of earning income can be deducted against the insurance proceeds.

Secondly, if the client decides not to rebuild the property, CRA treats the insurance proceeds received as a deemed disposition.

In this case, he is required to report a capital gain of $250,000, which is equivalent to $650,000 (compensation of the replacement cost to rebuild the property) less $400,000 being adjusted cost base the property.

If he sells the vacant land eventually, any further sales proceeds would be reported as capital gain.

CRA does allow the taxpayer to use the insurance proceeds to repurchase another property without paying capital gain tax on the disposal of the original burned down property.

There’re specific timeline and criteria that the taxpayer must follow.  Make sure you speak to an accountant that understand these tax rules.

Rebuilding for less than what the insurance proceeds provided

If my client decides to rebuild, the loss of rent compensation is still reported as rental income and all original mortgage interest, property tax, insurance, etc. should still be reported against rental income.

The $650,000 insurance proceeds received is then netted against the ACB.

When the property is eventually sold for $800,000 a few years later, capital gain is calculated based on net sales proceeds less revised adjusted cost base =

A similar calculation can be done if the client spends more than the insurance proceeds to rebuild.

What if…your loss is much less… what if you only have a small flood?

A while ago, I had a flood in one of my rental properties.

The basement tenants had to vacate the property for a couple of months for the restoration company to come in to do all immediate remediation finish the repairs.

With our insurance policy, we were able to recover loss of rent, as well as the cost to repair the property, but we also agreed to pay $5,000 deductible to cover the first $5,000 of repair expenses.

We were able to recover $6,000 from the insurance company for loss of rent.

As I mentioned above, I would have to report the portion related to the loss of rent as rental income.

The $5,000 deductible that I paid to the restoration company would be considered repairs, and I could write it off as current expense, offsetting against the rental income as well as the insurance company’s recovery of rent compensation.

The deductible can be written off as current expense to offset against rental income because the repairs were made to restore the basement to the same condition as before.  It wasn’t to improve the condition of my basement.

As you can see, is insurance proceeds completely non-taxable?  Not quite.

Depending on what is covered and what’s being compensated, it might trigger different type of tax implication.

Be sure to consult with a professional accountant who knows this area of taxes to assist you.

P.S.  Erwin and I are hosting the most anticipated event for the year – also known as the Wealth Hacker Conference Saturday, Nov 12 this year.  When we hosted this event in 2019, over 1,500 hardworking Canadians joined us learning all different types of wealth hacks.   Find out more about the event at www.WealthHacker.ca 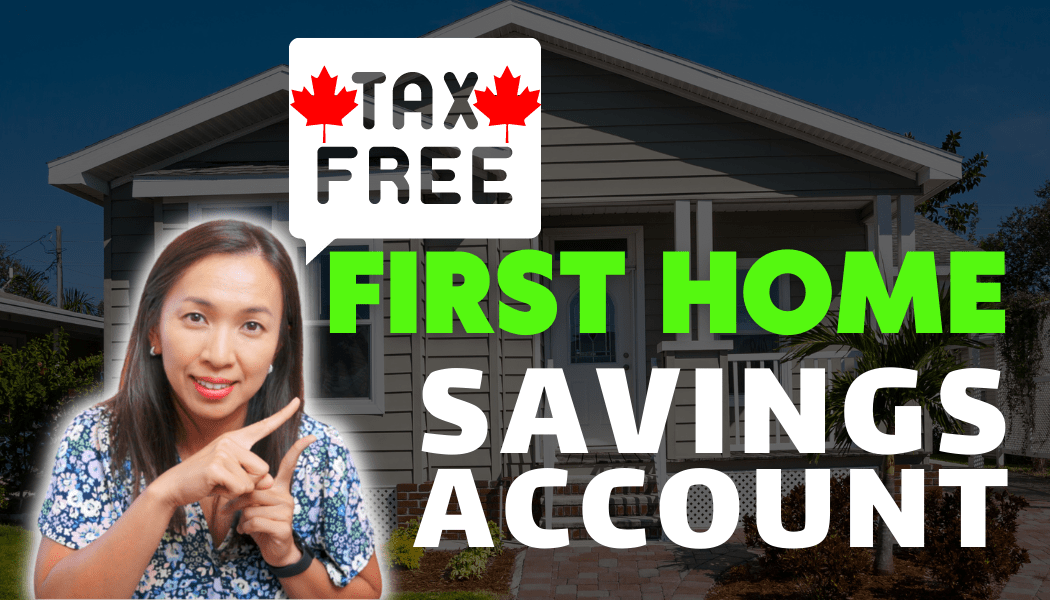 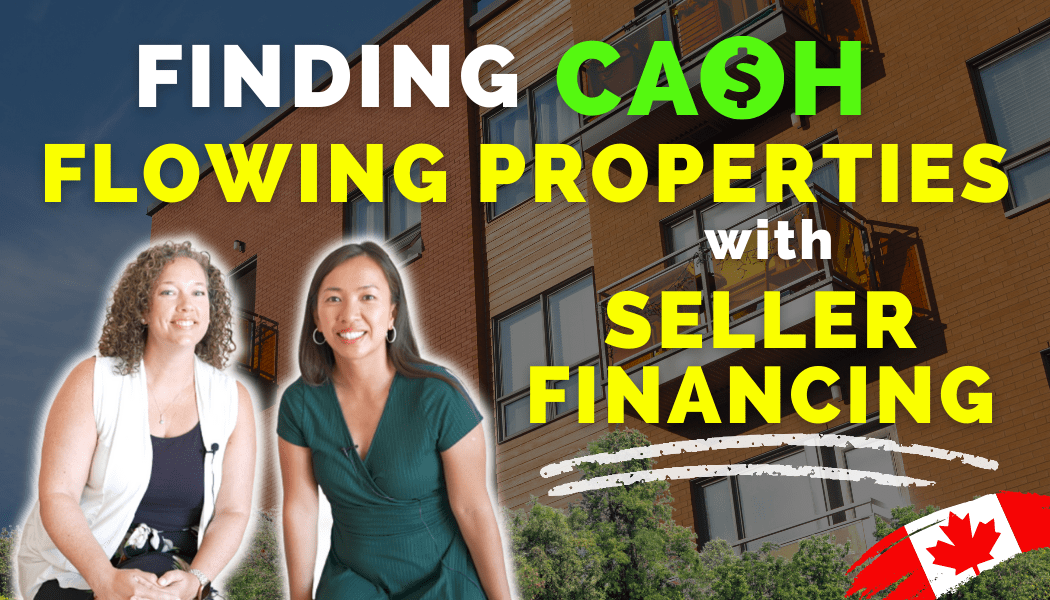 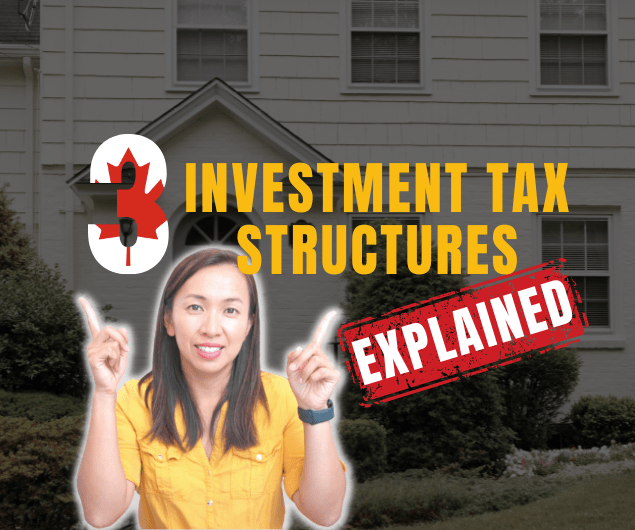 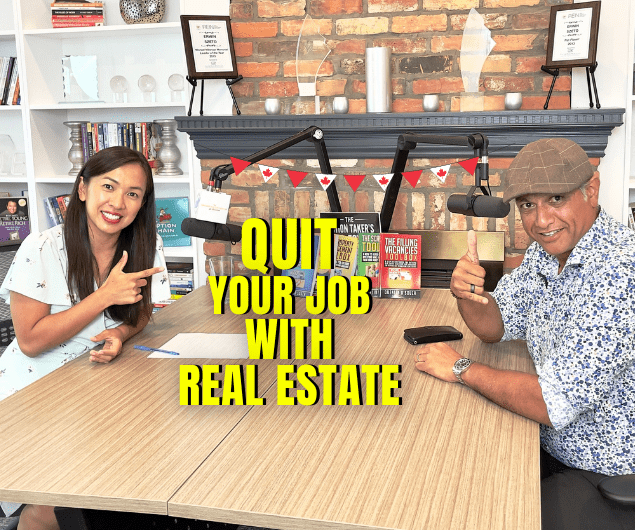