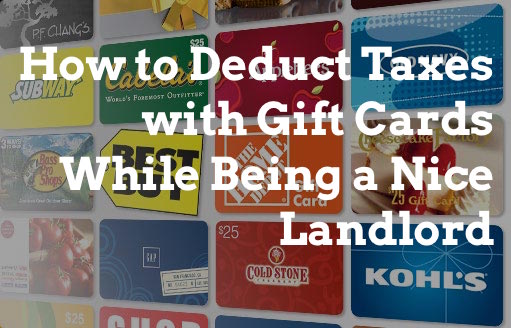 As a landlord and taxpayer, you may wonder how to claim tax deductions on gift cards?

Being a landlord myself, I too like to give gift cards to my tenants as a gesture of goodwill. After all, no good deed goes to waste. When you treat your tenants nicely, they will take good care of your home as well.

Generally speaking, any expenses you incur for the purpose of earning income is tax-deductible (subject to certain limitations as specified by the Income Tax Act).

Limitations, such as subsection 67.1(1), that reduces the meals and entertainment expenses to 50% deduction instead of 100% as a result of human consumptions of food or beverages or the enjoyment of entertainment.

This means that if you take your tenants out for dinner, only half of the meals are deductible. You can spend $50 for both of you, but only $25 is deductible. This is stated in the Income Tax Act to eliminate the personal enjoyment portion of your meals.

You may then wonder if you can deduct 100% of your meals expenses if you purchase restaurant gift cards entirely for the enjoyment of your tenants without any of your participation?

A taxpayer in 2006 had already brought this scenario to court (The Queen v. Stapley, 2006 DTC 6075). The taxpayer was a self-employed real estate agent. The taxpayer often bought gift certificates for food and beverages and tickets of various sporting events to his clients. He did not attend the dinners and the sporting events and hence he deducted 100% of the costs.

Initially, the Tax Court ruled in favor of the taxpayer, based on the fact that the purpose of subsection 67.1(1) was to eliminate the personal enjoyment component from the deductions and the taxpayer did not participate in any of these events.

Unfortunately, the Minister appealed the decision made by the Tax Court to the Federal Court of Appeal. Based on the literal translation of section 67.1(1), expenses for food, etc. are 50% deductible in respect of human consumption of food and beverages or the enjoyment of entertainment.

The judge reluctantly ruled in favour of the Minister. This means that all the gift certificates issued from a restaurant would be 50% deductible, not 100%.

Furthermore, in 2014, Judicial and CRA Interpretations of Canada Tax Law and Transactional Implication stated that if the gift certificates are issued by the supermarket, a permanent establishment that is primarily engaged in selling food and beverages, section 67.1(1) applies and only 50% of the expenses incurred are deductible.

Say, you are buying a Home Depot gift card, even if you have a home depot promo code, for the purpose of earning the property income, since Home Depot is not an establishment that is primarily engaged in selling food and beverages, you should be able to claim the expenses 100% as tax deductions.

On the other hand, if you purchase a Tim Hortons gift card (restaurant) or a No Frills gift card (grocery store), you may spend $100, but you only get to deduct $50.  Only 50% is deductible.

So… when you are selecting your gift card to say thank you this year, you know which ones give you the maximum deduction! 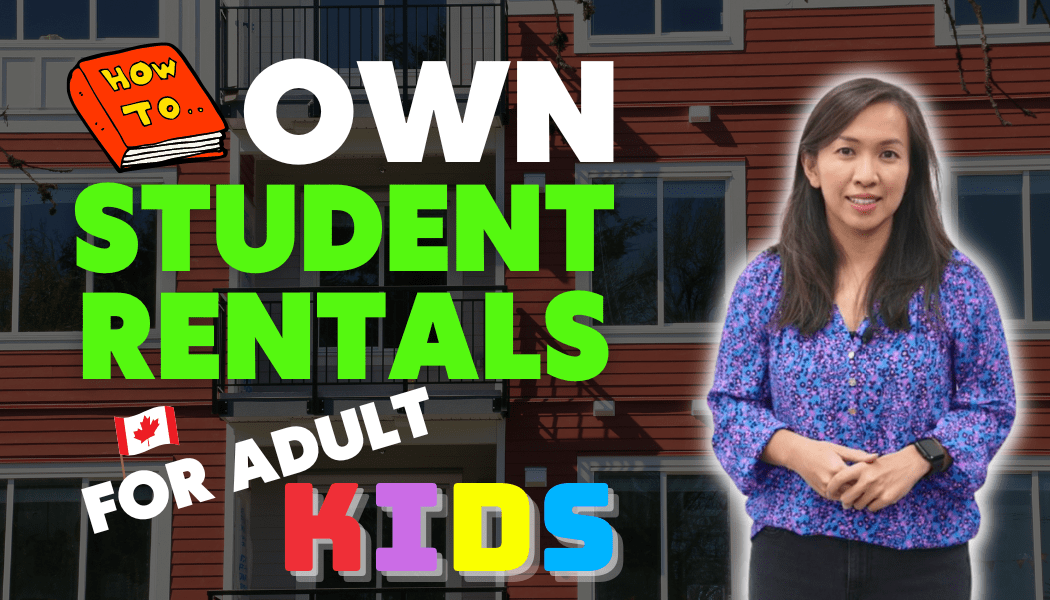 3 Structures to Own Student Rentals for Your Kids

Everything you need to know about Preconstruction Assignment Sales 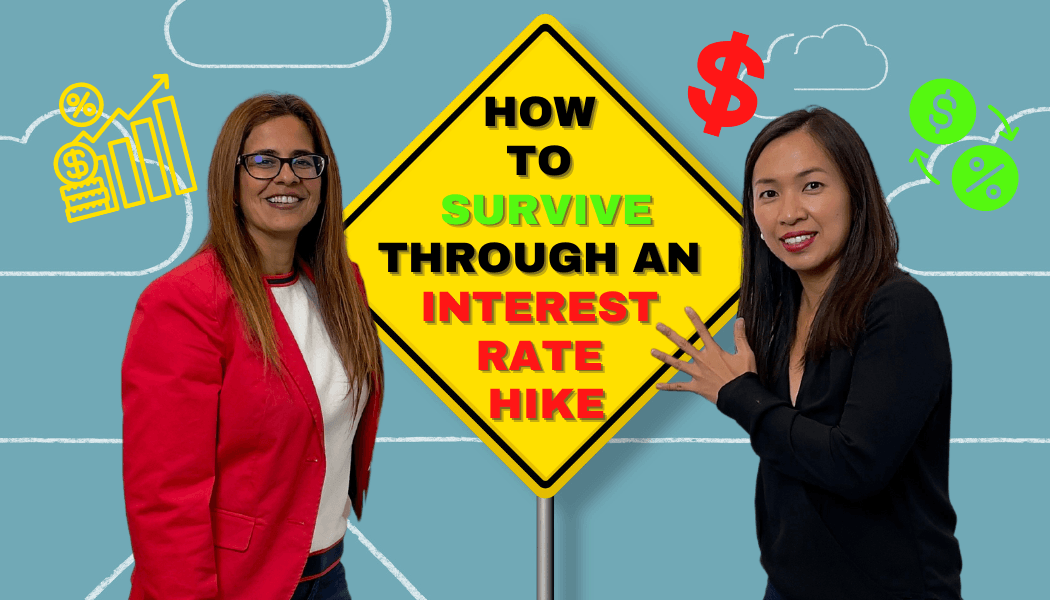 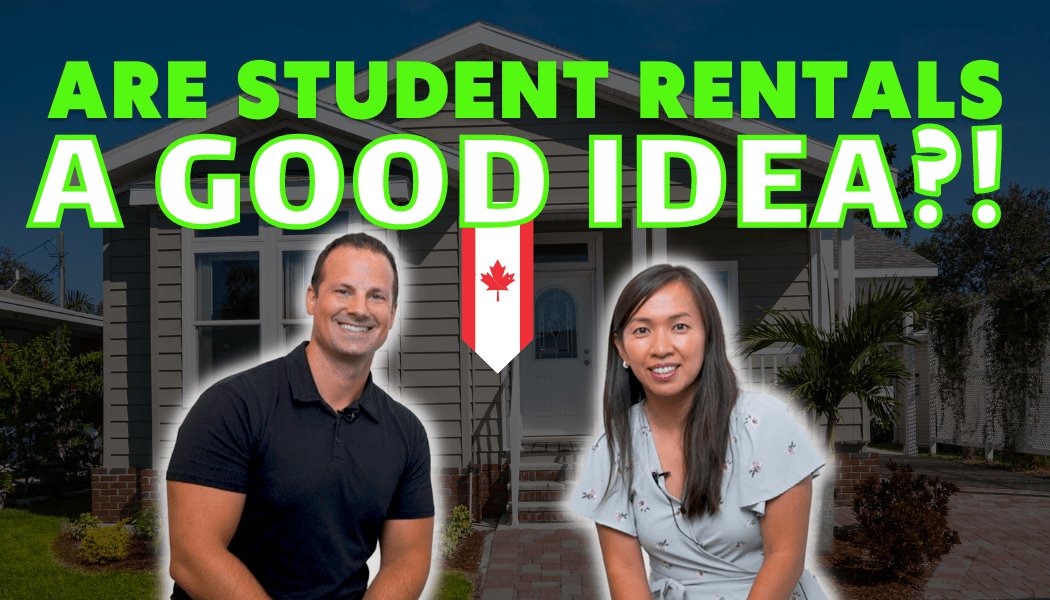 What about Wal-Mart or giant Tiger they sell food but not their primary product? So gas station would be 100% deductible not really food there.

Gas card is 100%. There’s no definitive answer with respect to Wal-mart or Giant Tiger. To stay on the right side of CRA, I prefer to buy giftcards from vendors that are generally not food related to avoid any confusion.

Thank you for this information. I am a landlord and do amazon gift cards for my tenants at christmas, birth of children, and marriages. On the rental sheet, where would these deductions fall – under advertising? Will an audit push back on the cause and effect as I am giving these to existing tenants so the income is established. The gift cards really just help to foster a good relationship with the tenants. I would appreciate any experience or thoughts you have.

Thank you also for providing your informative videos and posts. Most things I know but it is nice to get confirmation and sometimes the little extra tips.

Besides the rentals, I am also an IT consultant. I was wondering if you could also give me an approximate cost for personal and business returns? thanks

I typically include them in others or advertising. CRA auditors may still disagree with you. The key is to document the cause and effect relationship, the tenants that you have given the giftcards to and their contact information. You can only do so much. You may also never be audited. Everyone’s situation is different. The easiest thing to do would be to schedule a call with our team (416-548-4228) so we can build a customized proposal for your particular situation based on your need.

Hi Cherry,
Thank you for the great information. Can the Gas Gift Cards and Visa Gift Cards be considered at 100% deduction? Thank You,

Yes – gift cards from VISA or Gas station both work. The key is to document the person who you give the giftcards to as well as the reason for the giftcard